There are 63 National Parks in the United States. Definitely something for the bucket list! But if you’re truly ambitious you’ll want to include the other units of the National Park Service, rivers, monuments, preserves, and historical parks, etc, which total 423 altogether.

10 Facts About U.S. National Parks That You May Not Know

If you enjoyed these facts, check out “Your Guide to Navigating National Parks During the Pandemic…or Any Other Time”

Do you have a favorite National Park? 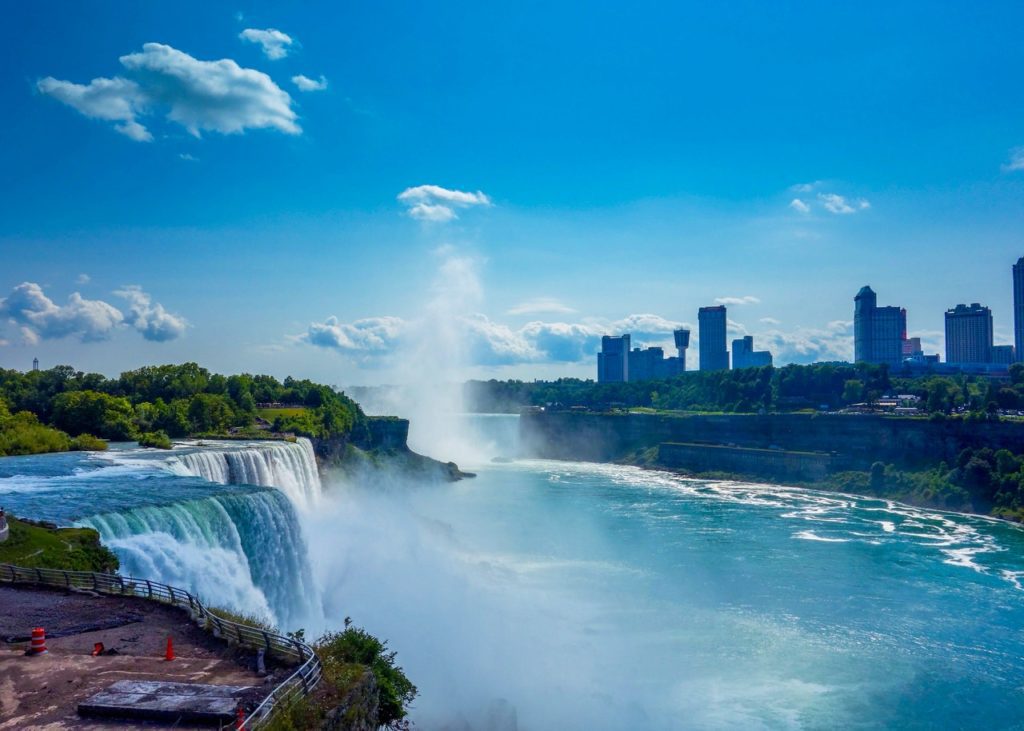 Share via: Share Waterfalls are Mother Nature’s way to mesmerize and soothe the spirit of the world. Watching as water tumbles into rocks and transforms into… 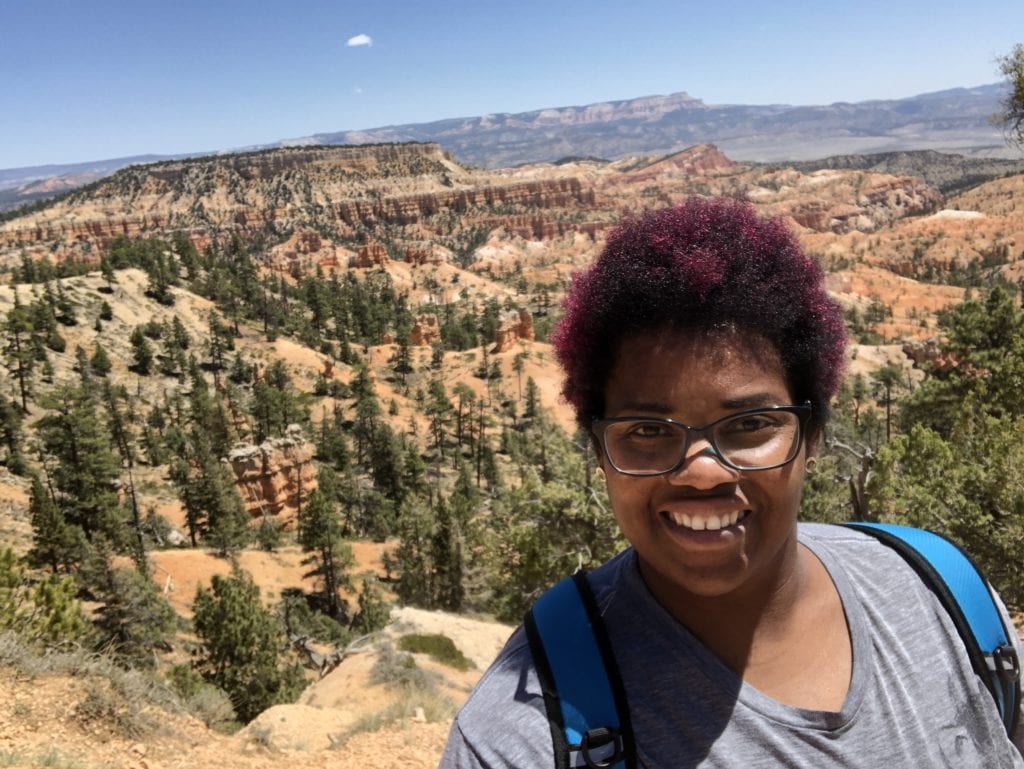 Share via: Share By: Gina McCauley Vaccinations have rolled out. Mask requirements are being relaxed, families and friends are reuniting. The world is reopening after… 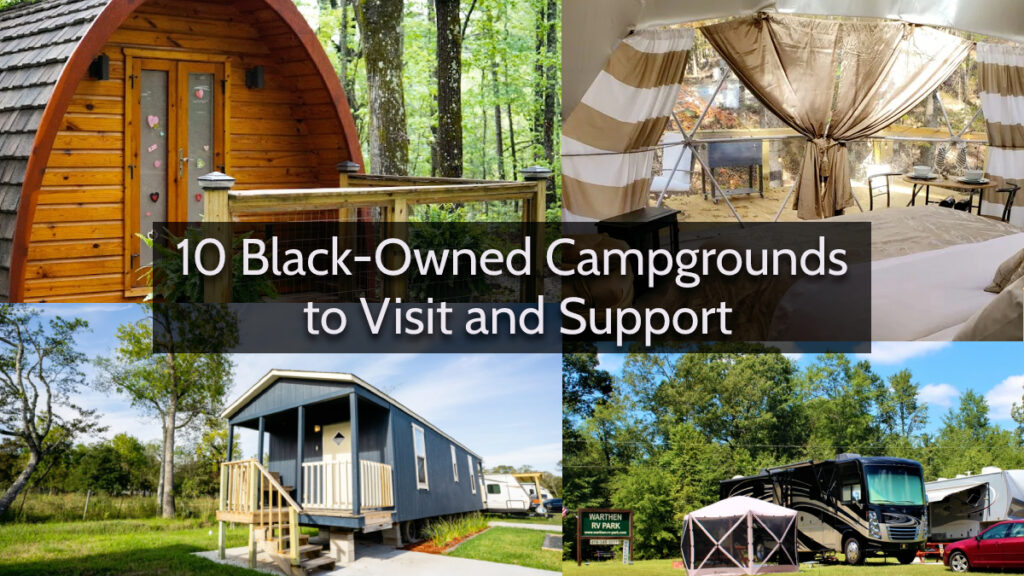 Share via: Share If you’re looking for a way to get outdoors and support Black-owned businesses, we’ve got you covered. This article reviews 10 Black-owned… 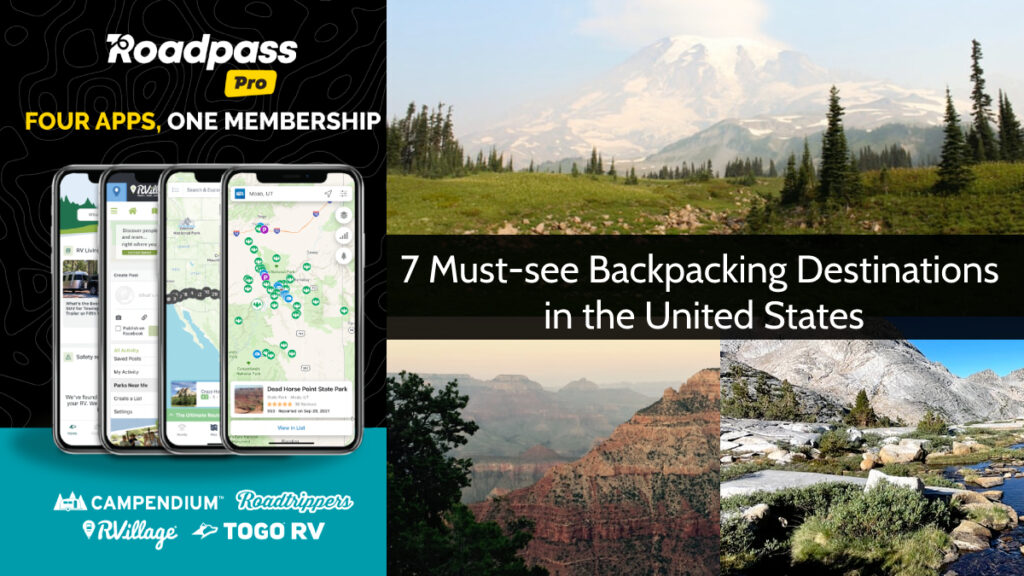 Share via: Share This giveaway is sponsored by Roadpass. Take a minute to scroll below and enter for a chance to win a Roadpass Pro…

Cgriff posted an update a day ago

Lady-Lo posted an update in the group

RDC posted an update in the group

10 Facts About U.S. National Parks That You May Not Know