One thing about having a motorhome is there are a lot of moving parts. Although I had completed a full mechanical inspection, I was still on edge because I needed to make sure the electrical, plumbing and appliances were in good condition.

On one hand you hope that your seller is going to be completely honest, yet on another hand you know that they won’t always be upfront about everything.

One thing I did was get a Good Sam Club membership, it was only $27 for one year and offered me a 10% discount at Camping World. So I was able to save more on the discount than not having the membership. It made the most sense and gave me more perks. Good Sam has a plethora of cool perks for members so it’s good to have whether you’re going to Camping World or not.

I’ll be honest, I’ve heard good and bad stories about Camping World, so I made sure to look on Yelp and find a location with the best reviews.

Next, I setup an appointment for their 45 point inspection. They checked my electrical, plumbing, appliances and much more. Because of a leak in my propane tank I still have to get that sorted out, but I felt better getting the rv side of things looked at. One thing I didn’t like is that they didn’t lift my van off the ground, so I almost feel like the inspection wasn’t as thorough as it could have been.

I’m learning as I go, and since Camping World has a reputation, I will definitely get a second opinion on anything very costly before I spend a large amount on repairs. Okay… so now you’re wondering where the snake skin comes in LOL. Once I got my camper back home I was still feeling excited about everything and that’s when it happened. I’ve been learning about my van day by day and for some reason I had a hard time moving my passenger seat. Later on I realized I was pulling the wrong lever. My brother looked over at me as I was trying to move it and then he asked me to get out of the van. Apparently from jimmying the lever it released a shedded snake skin…

You have no clue how terrified I was. Honestly, there are a lot of things I can deal with, but snakes are not one of them lol. The skin looked really old, I should have taken a picture of it. But we had been moving a lot of things around the van and it had been professionally cleaned out so it was safe to say that the van is probably snake free.

When I first bought my camper, it had signs of mice – this happens when a vehicle has been sitting for awhile or in newer vehicles that have soy casing around the wires. After surveying, I realized that there were no longer any mice… my brother and I deduced the snake probably got in the van because of the mice and left when there was no longer any food.

One problem solved, but a few more to go, lol. Since things have been able to get in, it lets me know there are holes.

Van Life has a lot of positive things but these are the realities that you have to prepare for. All I know is I have to take everything one day at a time, lol.

What Have Been Your Van Life Small Scare Moments So Far? 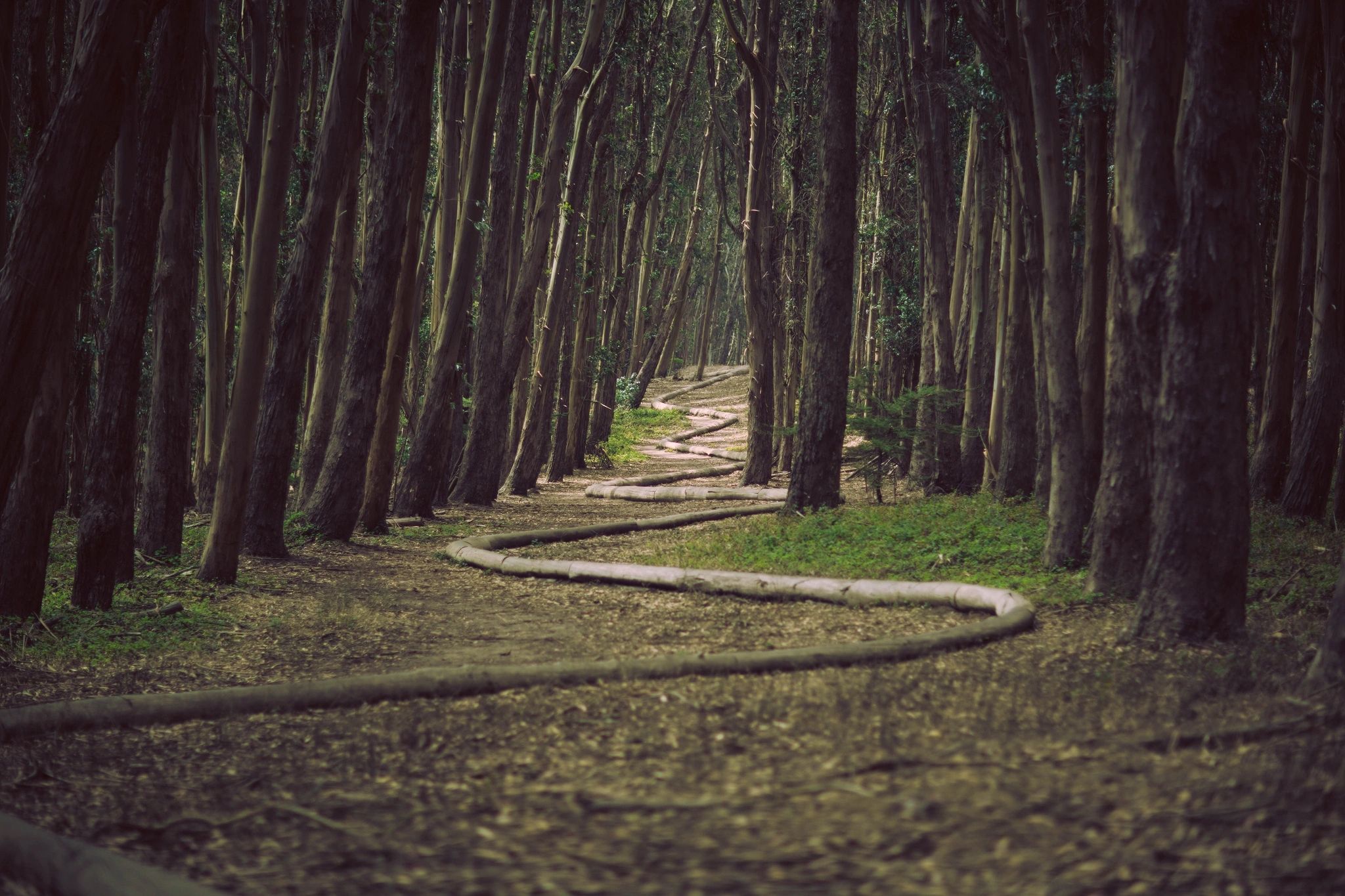 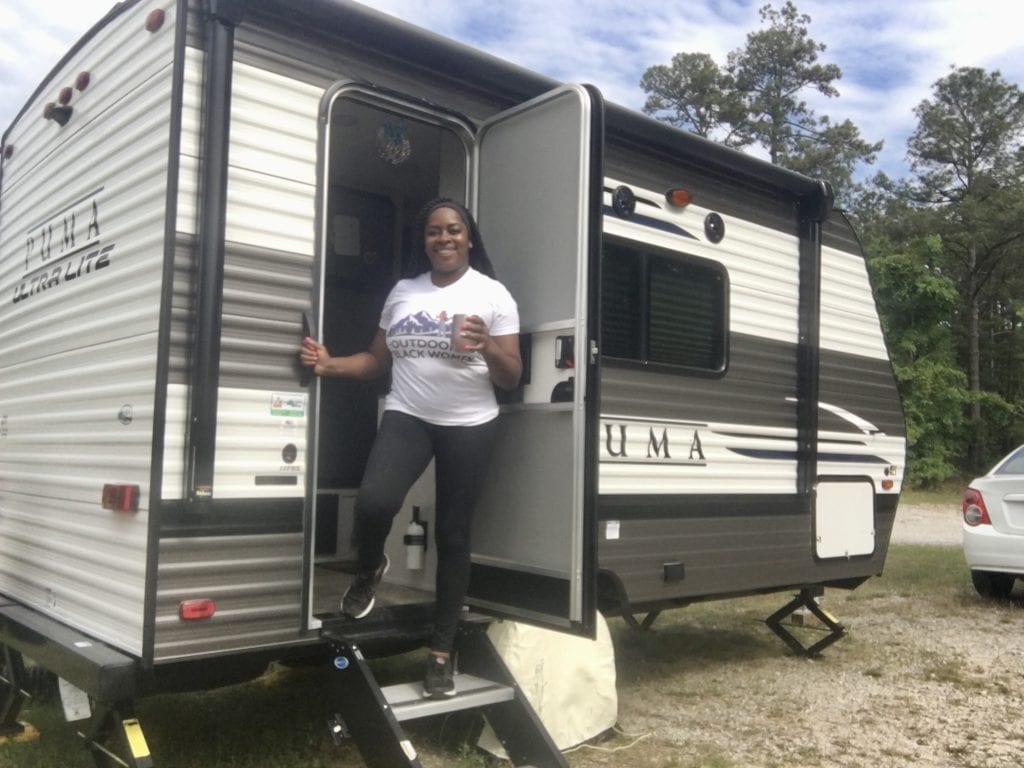 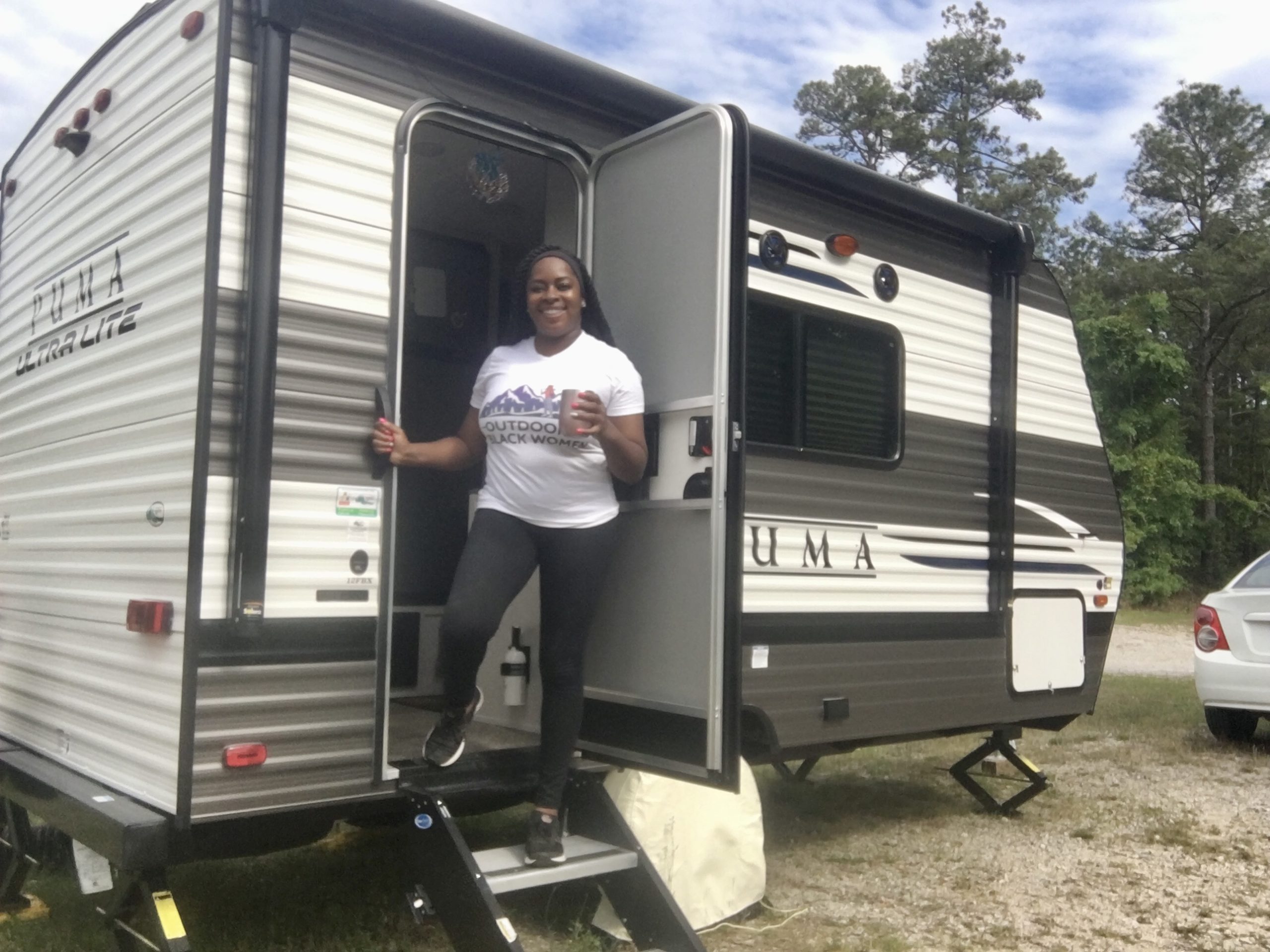 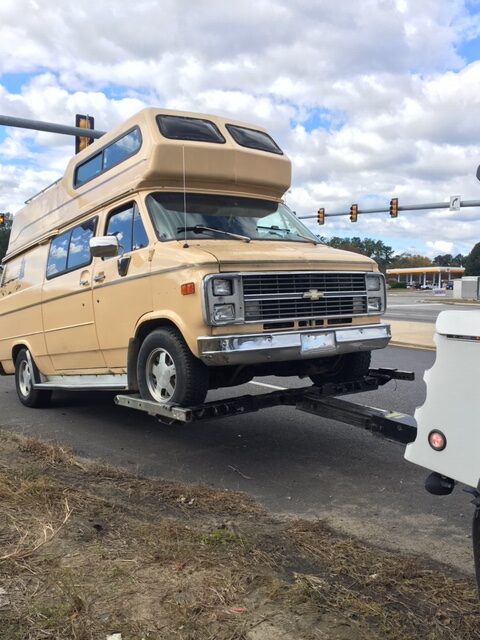 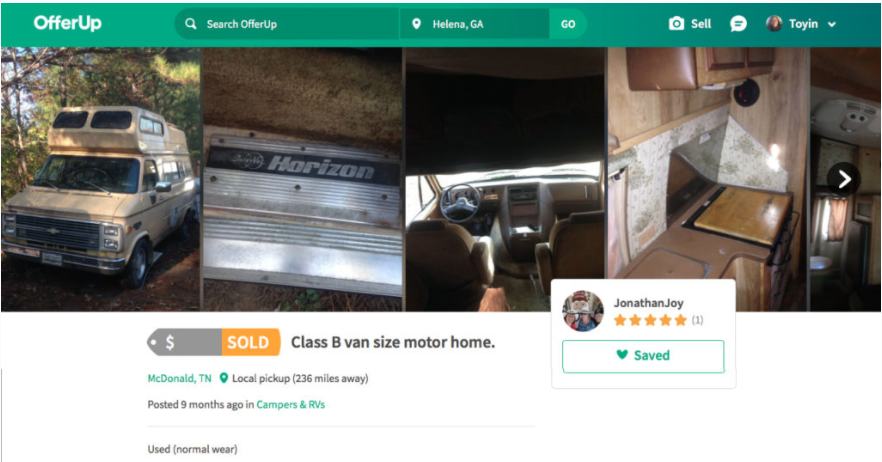 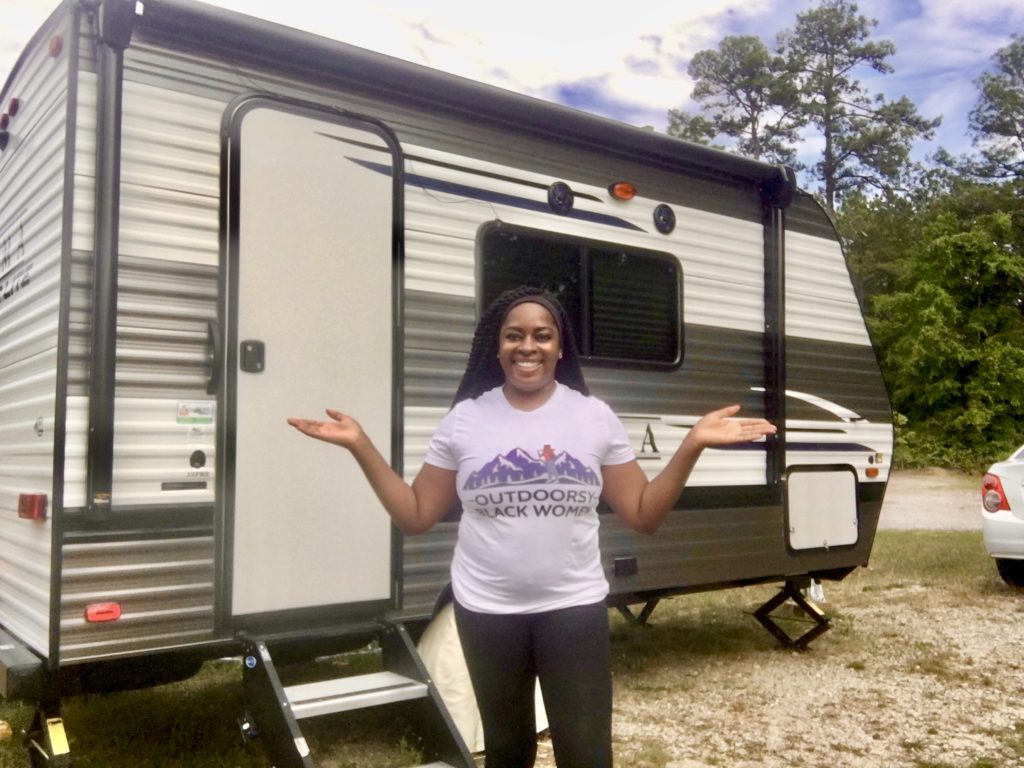 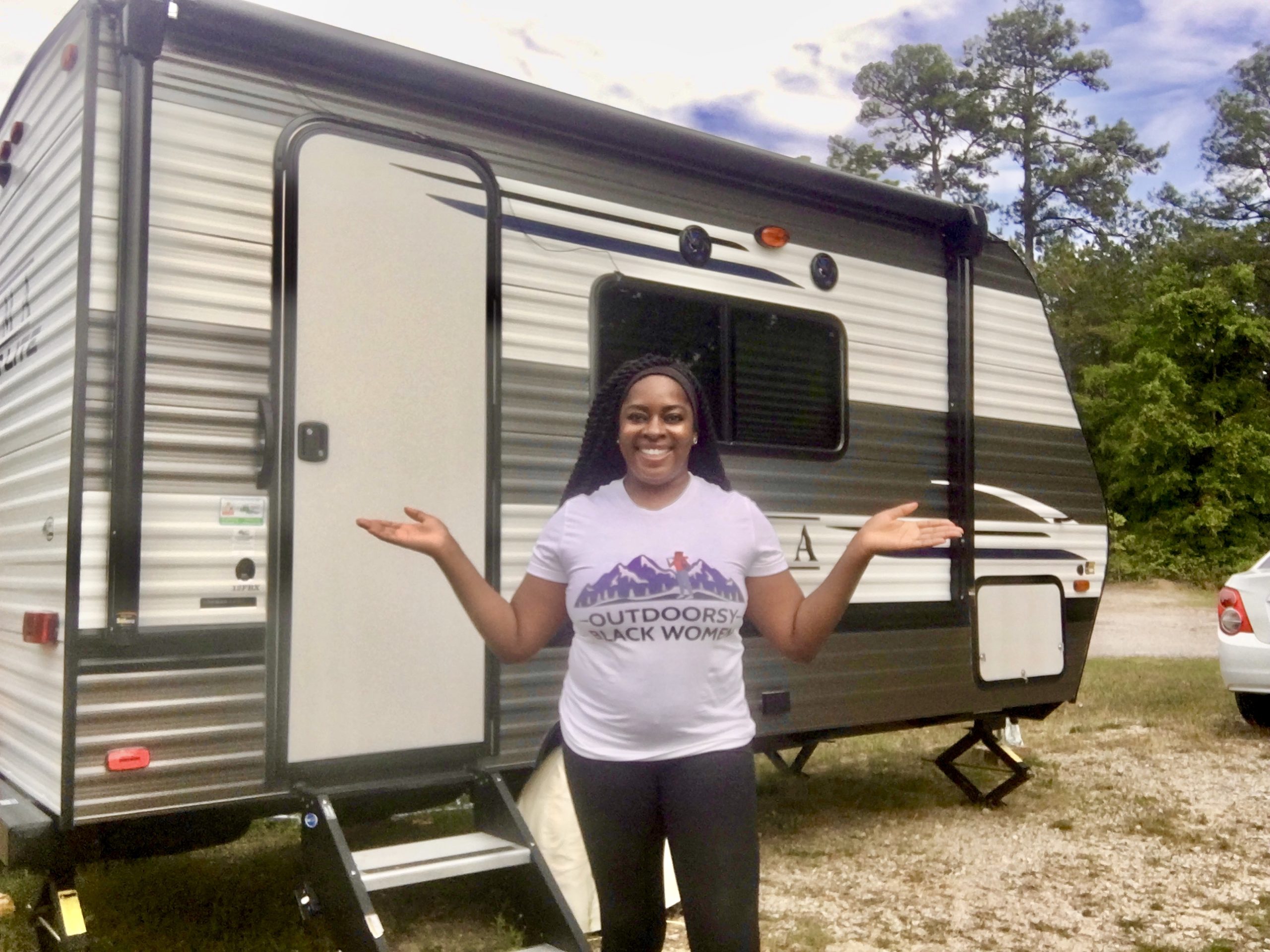 Groovy2020 posted an update 11 hours ago

OutdoorsyBlackWomen posted an update 21 hours ago

chasingsunflowers posted an update a day ago

Getting A House Inspection To Save Yourself Some Headache LOL annnnd OMG Snake Skin...